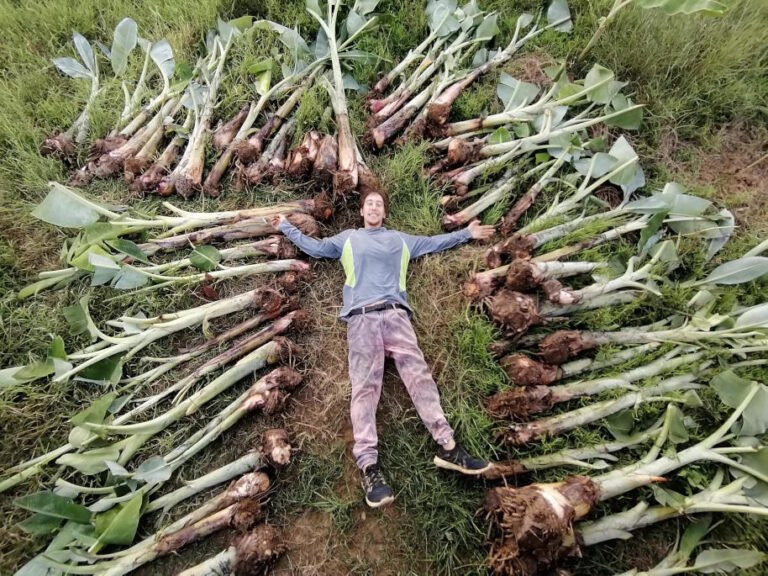 It was about halfway in the rainy season, it has been about 4 months since the last banana planting which I wrote about in Banana Planting Part 1 and there was still a lot of space to plant bananas.

I was unsure if I could still plant more bananas, but I heard that some other farmers were still planting bananas and my neighbor ensured me it would still be possible.

I was also excited to hear about a variety of wild bananas containing seeds in the fruit that grows in the mountains. This type of banana is locally called Pig-ew (I do not know how it is spelled). The size of Pig-ew is somewhere in between the Saba and Lakatan varieties. Altho the Pig-ew bananas are quite difficult to eat because of all the seeds I have been told the fruit is actually really sweet and yummy.

The recommended banana planting distance is around 3 to 5 meters, depending on the species.

I asked my neighbor if he has ever planted bananas from seeds. He said he tried, but it never worked. I want to try to grow bananas from seeds to increase the genetic diversity of the bananas on my land which can hopefully increase the resilience against diseases and maybe I will even grow a new variety of bananas which will be the next best-seller in the future – who knows.

I have learned that the best way to sprout banana seeds is by lightly scraping off the seed coat similar to lotus flower seeds. Once I am able to sprout a banana from seed I will make a post about it.

Despite my neighbor’s advice, I was unsure about planting bananas later in the rainy season so I only planted about half of the available space with bananas. Around 50 Saba and 20 Pigew.

It has been 3 months since the second banana planting. I feel like the banana of the first banana planting at the start of the rainy season are growing much better than those planted later in the rainy season. I believe this has something to do with the stems being cut off in the first planting compared to uncut stems in the second planting and the effect it has on the shoot to root ratio.

Despite that, the bananas of the second planting are still growing well and look healthy. I will never plant bananas with huge stems later in the rainy season, it is better to just wait for the next rainy season and plant them at the start as they will grow better.

Steph has been exploring and observing forests since he was a child in the Netherlands. From mushrooms and worms to trees and vines, he dedicates his life to understanding nature. He now applies this knowledge to Jihatsu Eco Farm.
PrevPrevious postTop 10 Plants To Grow On A Tropical Natural Farm
Next postThe Joy Of Raising ChickensNext 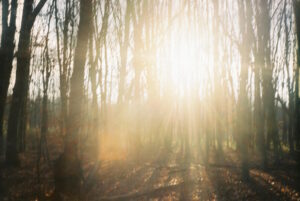 Why Meditation and Trees Go Together

It looked down on me. It saw me smiling. “What’s 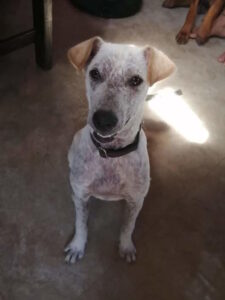 Our dog, Yaku, was unwanted. She was an Askal, a 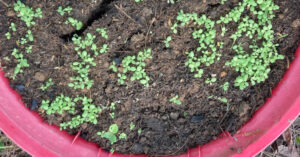 All You Need Is Seed

The only thing the soil needs is seeds… Forget about