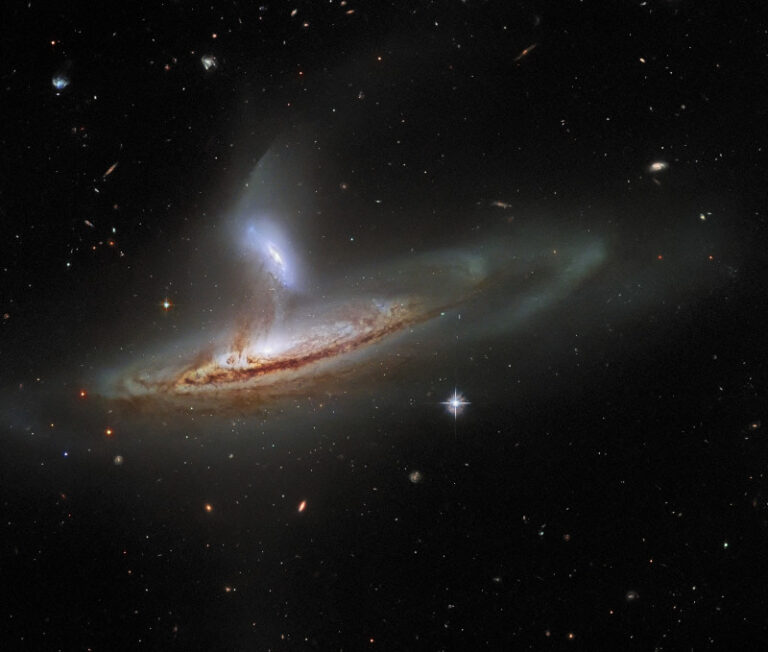 Does Everything Exist For Entertainment?

Does Everything Exist For Entertainment and Amusement?

Every thing that exists has been created for our amusement. From the beautiful sunset and sunrise and the clear blue sky.  The birds chirping, singing their melodies for us.
The swaying of trees, dancing on the stage. Stars at night sparkling like disco balls. As well as the intricate dreams we have at night.
We are addicted to being amused. Perhaps cause fundamentally we are so bored. The entire universe has been created to give us a dramatic story, a thrill, nothing more.
A good laugh, a good story. That’s all that counts.
The great irony is that we are never satisfied. We always need more amusement, more entertainment. More drama. No story is ever great enough.
It’s the reason why the world plunges into war over and over. Cause peace is just too boring, except as a pause, a break in the middle of the movie.

It is all about stories

Like the Ancient Greeks, The Hindus, the Chinese, The Babylonians, the Ancient Egyptians, and the Aztecs. We love myths. Stories full of drama, romance, violence, betrayal, scandal, and the occasional comedy. Our theaters, epic poetry, and colosseums have been replaced by Hollywood movies, tele-novelas, and celebrity gossip. Video games, TikTok, and Youtube are the latest additions to our never ending quest for more entertainment.

Odinn, the god of knowledge and magic from Pagan Europe, hanged himself on the world tree to gain knowledge of the Runes. The runes were the ancient alphabet of the old Norse.
Thoth was the ancient Egyptian god of knowledge, science, and magic. Thoth created the hieroglyphs of the Ancient Egyptians.
Ganesha the Hindu god of science, and wisdom wrote down the great epic poetry of the gods with his tusk.
And it is well known that the Abrahamic god of the semitic religions such as Judaism, Christianity, and Islam is either directly or indirectly the author of the Torah, Bible, and Quran. From which we know the phrase “The word of God”.
Beyond that other cultures had similar figures such as Anki of the ancient Sumerians/Babylonians, Cadmus from the ancient Greeks, and Kui Xing from the Chinese.

It is through writing that we influence and control the world. After all who doesn’t know the phrase “The pen is mightier than the sword” which may date all the way back to the Assyrians.
It is commonly believed that this phrase means that writing is more effective than violence, however this is a misinterpretation. It rather means that those who write direct the sword, like a staff. Like how an orchestra conductor directs the instruments of the orchestra with a wand.
It is through writing that one can inspire men to go to war, or rebel into revolutions.

One of the biggest industries in the world is the entertainment industry. The marketing and propaganda office of the Illuminati.
Its marketing is designed to exploit the basic emotions of the masses such as fear, insecurity, and hope; to promote violence, distrust, and “us vs them” behavior.
Divide and Conquer.
The violence is needed to promote the war office of the Illuminati, the military-industrial complex.
Both of these industries being fueled by the oil industry.

But even the NWO (New World Order) Illuminati conspiracy is just another story. Another story of how the worldwide governments use the masses to conquer, destroy, and kill each other in one giant game of amusement that the leaders of the world have been writing for the past 5000+ thousand years. It reflects our insatiable appetite for entertainment.

And there is an even bigger story being written. The story of the grand universe. Its creation and destruction. The story of how stars are born and die. Galaxies collide into each other.

I do not believe in any “Final end” of the world or the universe. Nor do I believe that death is the finally of life. While every story has an ending. When one story ends, another story begins.
And I love a good story.

Steph has been exploring and observing forests since he was a child in the Netherlands. From mushrooms and worms to trees and vines, he dedicates his life to understanding nature. He now applies this knowledge to Jihatsu Eco Farm.
PrevPrevious postThe Great Party of Nowness. A Pagan Celebration of Wilderness
Next postThe Paper LieNext

Chemically Ripened Bananas In The Supermarket Do Not Taste Good 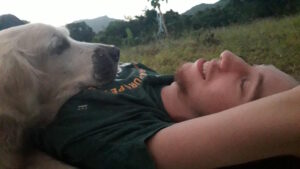 All You Need To Do Is To Give And Enjoy

Plants are the primary producers Plants among all beings of

How To Make Your Own Water Filter

Sometimes you just got to be resourceful. When things break, 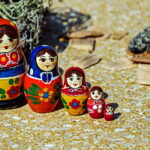