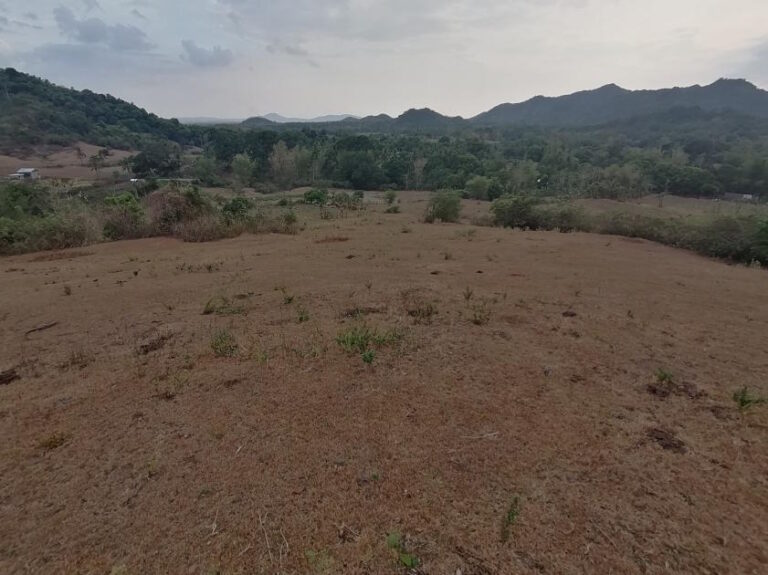 When most people (or at least people living in big cities) think of deforestation they usually think it is happening in some faraway land that has no effect on them.
Here I am going to tell my own personal encounters with deforestation…

In my old town, there was a forest. I have been going to that forest ever since I was a child. I went there with my family, with my dog, with my friends, with my now wife, and alone.
But then a section of the forest was cut down to make way for a highway. Altho I was sad at the time, I was not yet much aware of deforestation.
Yet many years later most of the forest was completely cut down. It was carnage. I stood there in the middle of what used to be a forest with thousands of tree stumps around me. I wept and cried still remembering the tall trees that once stood there where I walked many times as a child.
I went to the local government building to look for answers. In the government building, I was met with a presentation of how cutting down trees is a “renewable” source of energy, because trees grow back. Apparently, the State Forest Management had contracts with loggers to sell the wood for burning as a source of energy. I was shocked.

There is a long road going through the countryside from my town to a slightly bigger city. On each side of the road are big wind-breaking trees, while the rest of the area is flat wheat, cabbage, tulip, and cow grazing farms. Cycling on this road is tough as the wind is quite strong, but the trees help a little bit to reduce the wind.
Not even a year after the forest got chopped, the government chopped down every single tree next to the road. After all these trees were cut down cycling on that road was so tiring and frustrating as the wind was so much stronger, the difference was definitely noticeable. The trees had to be cut down to widen the road. There were also 2 small rivers on each side of the road with ducks, fish, and birds. But when the road got widened the rivers got submerged in cement and asphalt. Now the road is no longer what it was.

While writing this now, chainsaws are howling from the mountains and smoke comes out of the forest. Trees are being cut down mainly for the production of charcoal and occasionally for construction wood. The charcoal is sent and sold to Manila so people can grill their meats there on the street. Sometimes we hear chainsaws every day for weeks to months on end. It’s usually a bit far away, close enough to hear, but far enough to not be able to locate. But in the past weeks’ farmers started cutting down old mango trees on the edges of our land. We do not own these trees as it is just outside of our land, but nonetheless, it is sad to see the giant mango trees fall down with the sound of thunder.
We expect they will probably cut more trees in the vicinity of our land. As we are trying to reforest our land we sometimes joke that in 5 to 10 years all the lands around us will be tree-less desert with our land being a patch of green forest in the middle.

Because the forests here have been cut down to make room for sugar cane plantations and grazing land in the dry seasons the whole area here turns desert-like. Everything is sandy and dusty because the dried-out topsoil of the over-grazed and over-plowed blows away in the wind; there is barely any vegetation to hold the soil together.
Not only that but the forests here have almost no big trees in them anymore. The entire forest consists of small and medium trees with mostly large shrubs. All the big trees have been cut down already. That is why much of the wildlife is disappearing.

My wife told me about how in Quezon City, Manila beautiful large trees were cut down to make way for a railroad track. And one time when we were in a taxi on Commonwealth Avenue we asked the old taxi driver if the city has changed a lot since he was younger. He told us that there were many stands of trees around, but they all got chopped down to make room for widening the roads to accommodate the increased traffic from overpopulation.
So altho it might not be the same as deforestation, even in the cities trees are cut down, even tho trees in the cities are very useful for shading and cooling the hot concrete and for people to sit under; and of course their beauty enlivens the city.

Have you ever had any encounters with trees being felled that you felt sad about?

Steph has been exploring and observing forests since he was a child in the Netherlands. From mushrooms and worms to trees and vines, he dedicates his life to understanding nature. He now applies this knowledge to Jihatsu Eco Farm.
PrevPrevious postWhy I Do Not Do Hugelkultur
Next postHow To Make Cassava CakeNext

The picture above is taken from a mountain in the 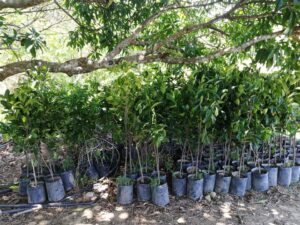 How I Came To Choose Nature And Live A Simple Life: The Full Story